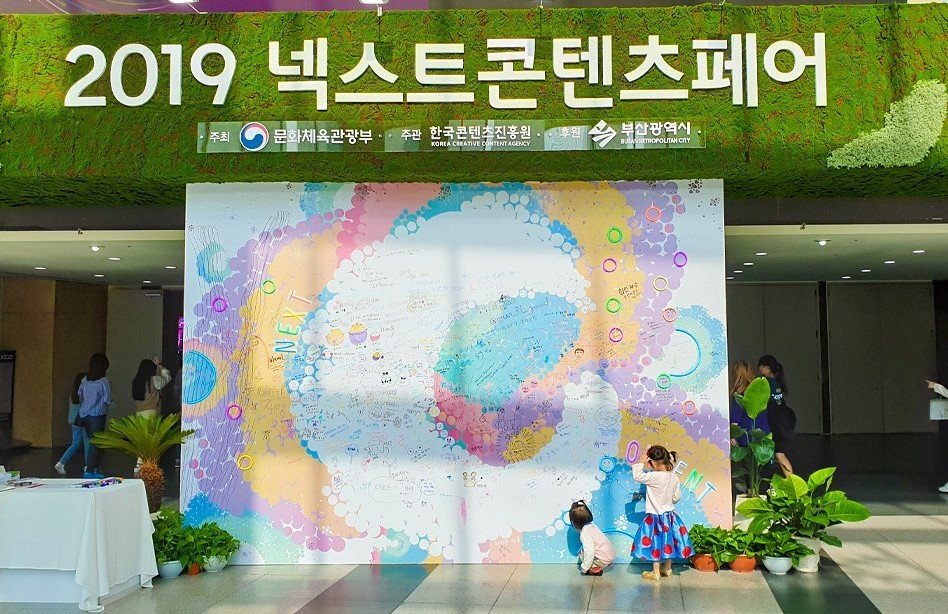 Playware Studios was invited by KOTRA to represent Singapore at the Next Generation Content Fair 2019 in Busan, South Korea.

Showcasing Characters, Animations, Games, VR $ AR applications, Illustrations, Movies, and other creative media the show had 465 booths from 156 companies from all over Korea.