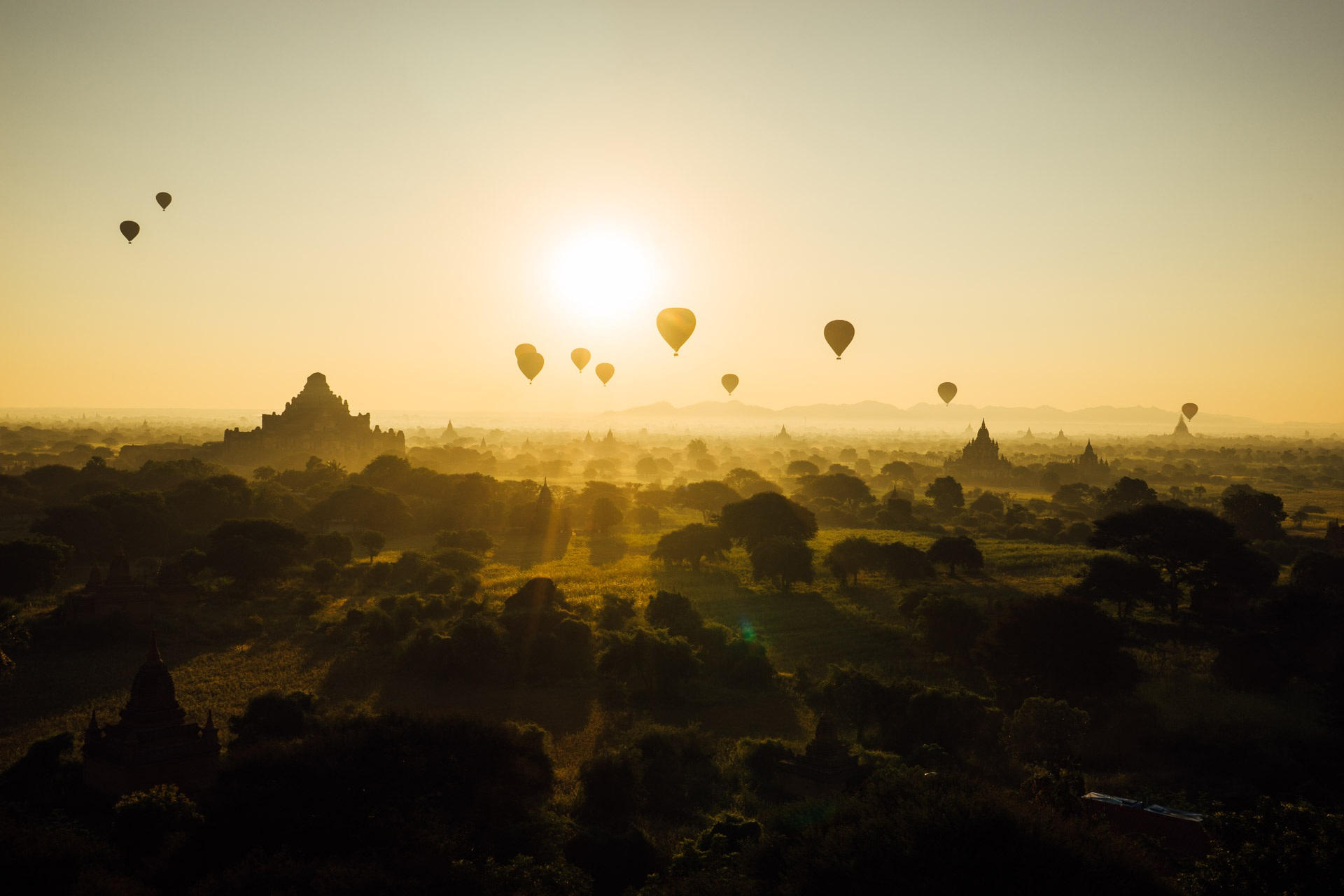 On March 14th 2018, Google softly announced, what promises to be the biggest news for Augmented reality developers and enthusiasts alike! Google Maps API will support the Unity Game Development engine and environment.

Here are the top 5 reasons this is BIG news: 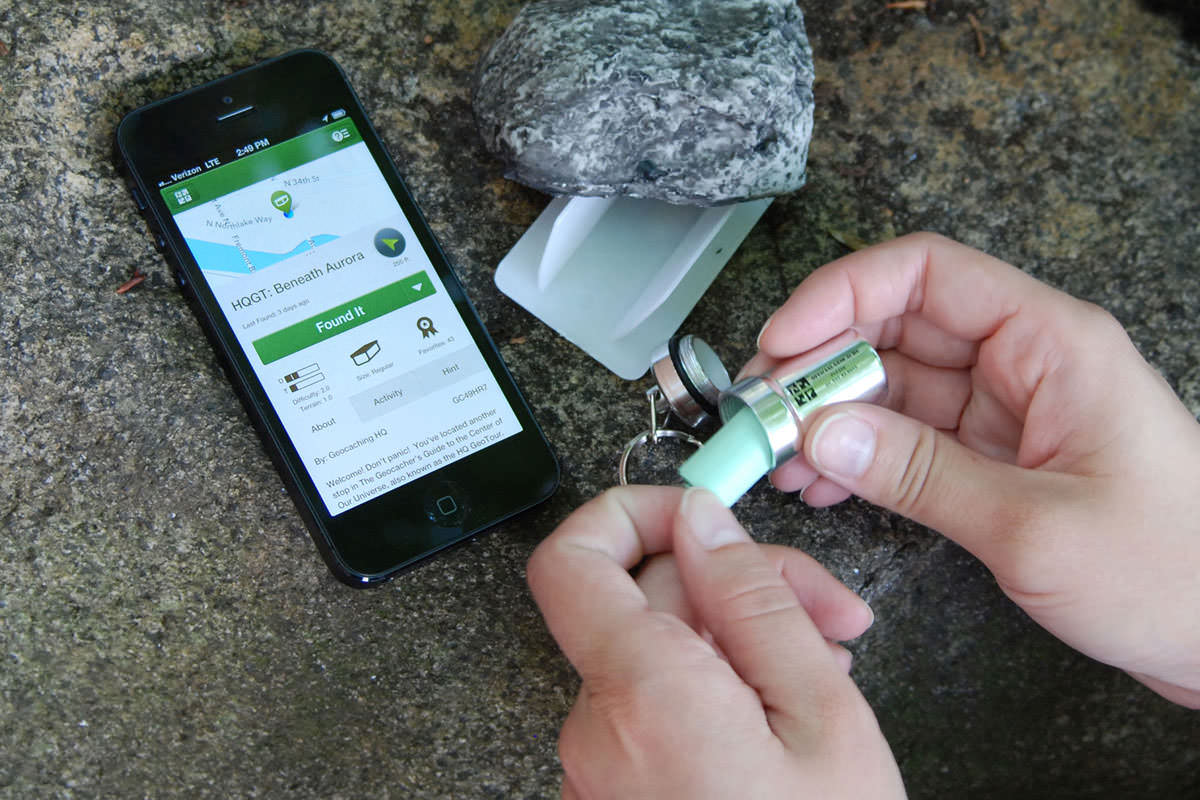 While AR Games are not new, think geocaching and this version of the Hunger Games from 2015, Pokemon Go‘s massively popular release in July 2016 was what acquainted everyone with their economic potential.

4. The AR and VR Headset Market is booming If you saw this post on our blog on the 20th, you know that 2018 is predicted to be a big year for AR and VR hardware sales. This means a larger install base and more target form factors for developers and players to play with.

3. Google Maps has a massive user base

Google Maps is the undisputed leader in maps enjoying both wide industry usage and high consumer app ranking in the top 8 apps across all age groups (for USA).  The potentials for cross-platform promotion,  social linkages and service integrations is huge. Especially for our Serious games, gamification and simulations sector the prospects are very exciting.

Unity is already the market leader in Game engines and has been steadily going from strength to strength.  In February 2018 Unity announced their ARCore 1.0 toolkit for Augmented Reality development.

1. The whole world is your playground! 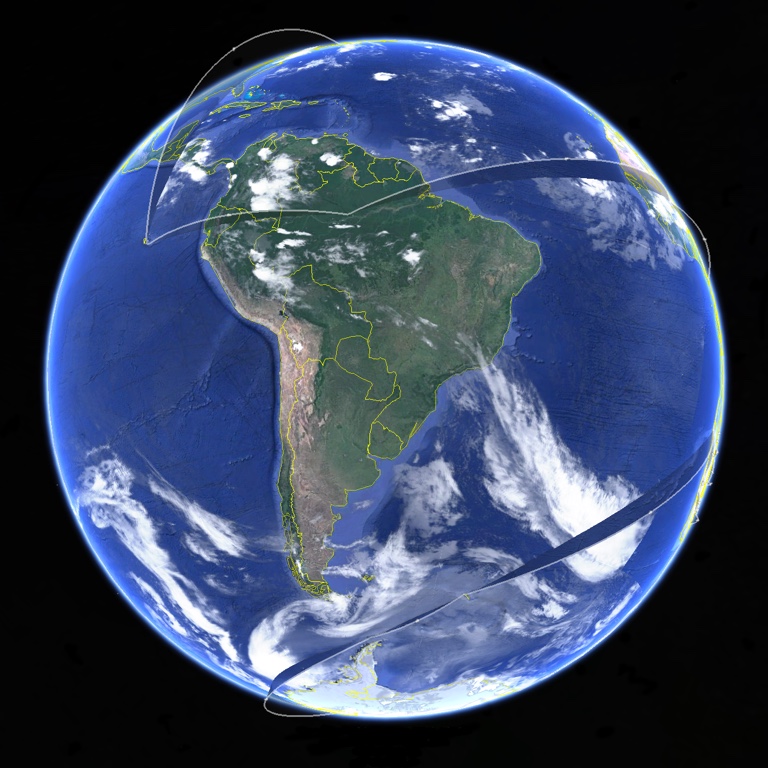 Unlike most things a game development company or App developer could put together, Google maps practically covers the whole world. This means a freedom to design apps and experiences unlike any other.

We can’t wait to see what excitement this new update brings!

That’s all for now folks. Tell us what you think about this news in the comments section!