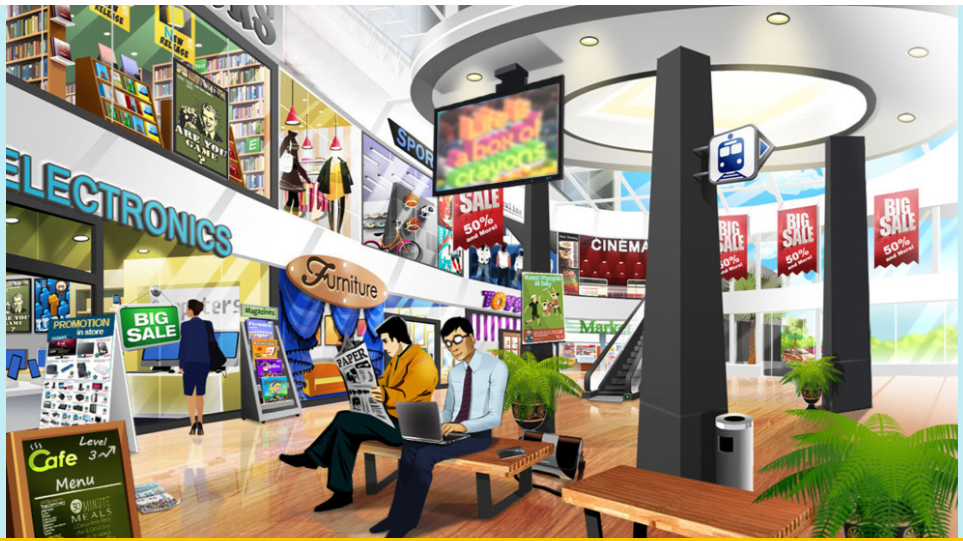 National Library Board (NLB) of Singapore won the Brandon Hall Awards for  Best Advance in Gaming or Simulation Technology 2016  (Silver) for the advanced interactive learning games on their SURE: On the Go Learning portal. The games, which have been developed for NLB by Playware Studios,  and the the SURE elearn portal are a part of the SURE campaign.

The S.U.R.E. campaign is an initiative by the NLB to promote the importance of information searching and discernment. The nation-wide campaign was launched in 2013, and Singapore is the first country outside of the United States to promote Information Literacy (IL) on a national scale for the general public.

Read more about the awards and other winners here.

Check out some of the games here: