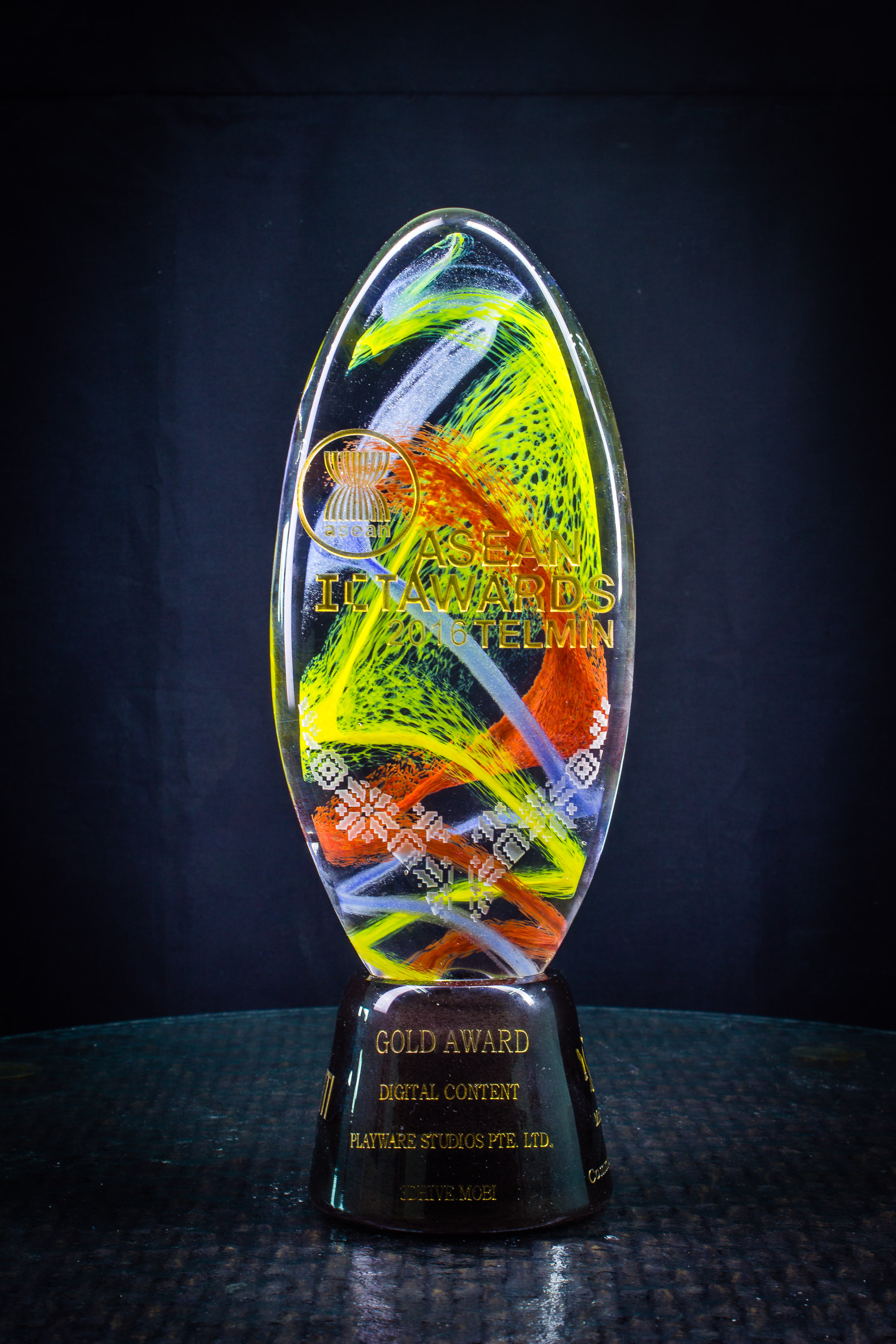 The 16th ASEAN Telecommunications and Information Technology Ministers Meeting (TELMIN) was held in Bandar Seri Begawan, Brunei Darussalam, between the 25 to 26 November 2016.

As part of the series of events, A gala dinner was hosted on the 25th, at the International Convention Centre, for the Ministers to announce the winners of the ASEAN Information and Communication Technology Awards (AICTA) 2016.

The ASEAN ICT Awards (AICTA) is a project approved by the ASEAN Telecommunication Ministers. AICTA wishes to recognise the best ICT achievement among entrepreneurs across the ASEAN region.

www.3Dhive.mobi is a complete end-to-end game-based learning solution that encompasses :