4 Questions with…KENNETH, 3D Artist and Game Designer
A cupful of 3D art development, a cupful of level design and testing, a tablespoon of game design mixed in with a hint of 2D art are the ingredients of Kenneth’s role in Playware Studios Asia.

Our music-loving avid audiophile counts playing the guitar and photography as some of his hobbies. We tear him away from his admiration of stereo and hi-fi equipment to dig the surface and find a new dimension to Kenneth.

MY FAVOURITE GAME OF ALL TIME …

I enjoy FPS (First-Person Shooters) immensely. These games immerse you into the world and you immediately feel like you’re part of it. FPS games are also quick and intense most of the time and it is this rush that I really enjoy when playing this genre of game. Some of my favourites include Quake, Unreal, Doom and L4D. Diablo is perhaps the most scary game I’ve played. The atmosphere the game had was really dark and I’ve had many frights playing that game. It has left a deep impression on me since. The sequel was another masterpiece and I’ve spent many sleepless nights trying to find that perfect item for my character. 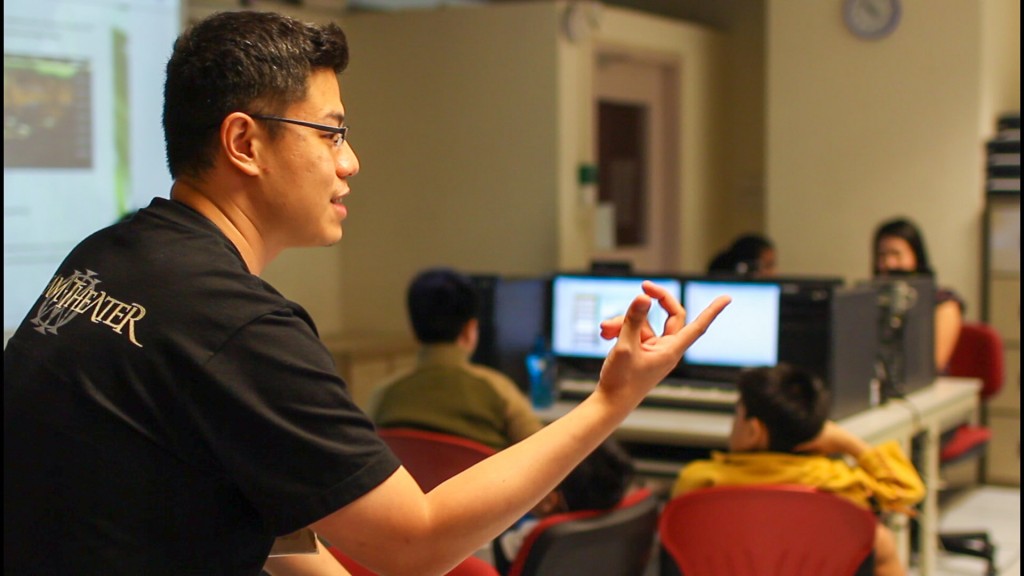 MY MOST MEMORABLE EXPERIENCE IN PLAYWARE SO FAR…

The single most important project I’ve worked on is Ecocity. It was the first educational game Playware developed with MOE to teach Human Geography to Sec school students. There were many highs and lows, blood, sweat and tears while working on it. Ultimately, seeing the game deployed into schools and seeing how much fun the students and teachers had while playing it was really rewarding.

THE MOST EXCITING THING ABOUT 3DHIVE IS…

3Dhive’s single most unique attribute is the fact that it doesn’t require anyone to have a game design background. Anyone can construct a game in mere minutes, all they need is a little interest some basic understanding of the functions and then, the sky’s the limit.
In addition, the fact that the games can be made and shared not just by students but by teachers adds a lot of learning and teaching values to the game. It’s a platform that’s unlike any out there. Now anyone and everyone can make a game. 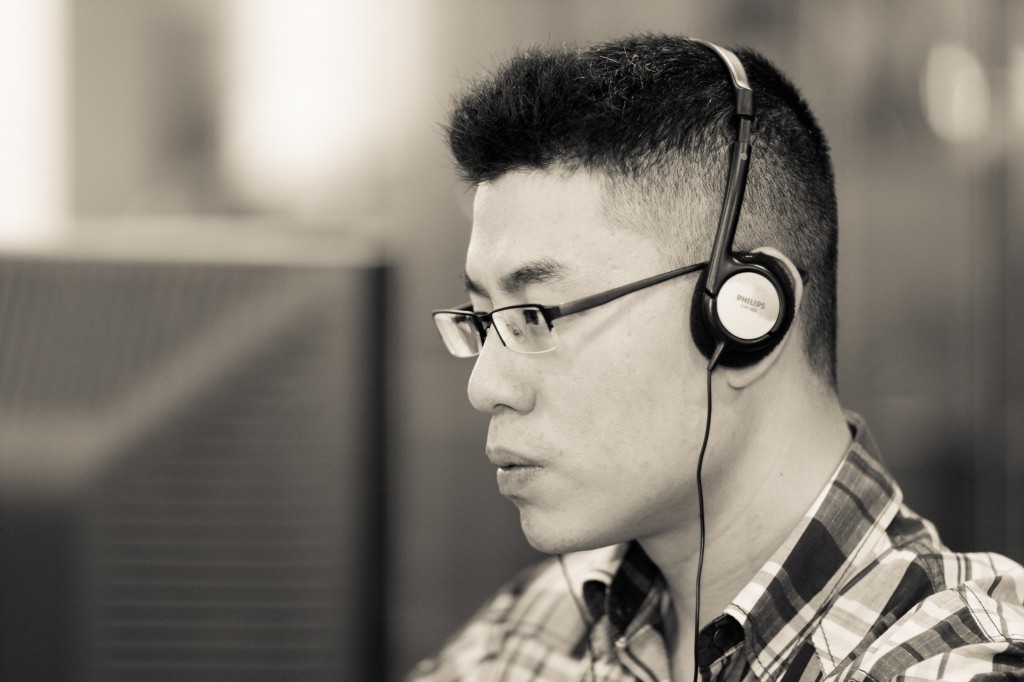 MY ADVICE FOR ASPIRING GAME ARTISTS…

I remember that the very first game I was exposed to was Super Mario Bros. Soon after, I got my very first Nintendo Console and the very first Game Boy. I’ve been totally hooked onto games since then but being a game artist is not all fun and games. Many hours of work are involved and many times it can get to your head.
Working within restrictions is also another challenge an artist faces. As a game artist, you need to really understand the inner workings of the game engine you’ll be working with. It’s relatively easy to create a wonderful piece of art, but it’s another thing to understand all the technical limitations and restrictions that the game engine has altogether.

Having an open mind is important as you shouldn’t just look at art styles you personally like. You need to look at other art styles and appreciate how and why they are created that way.