Senior 3D artist Jon Chan has been with Playware Studios since the very beginning in 2005. Dabbling occasionally in the creation of game levels within 3D Hive, he prefers designing challenges rather than narratives. We find out from Jon what drives him and where he gets inspiration from. 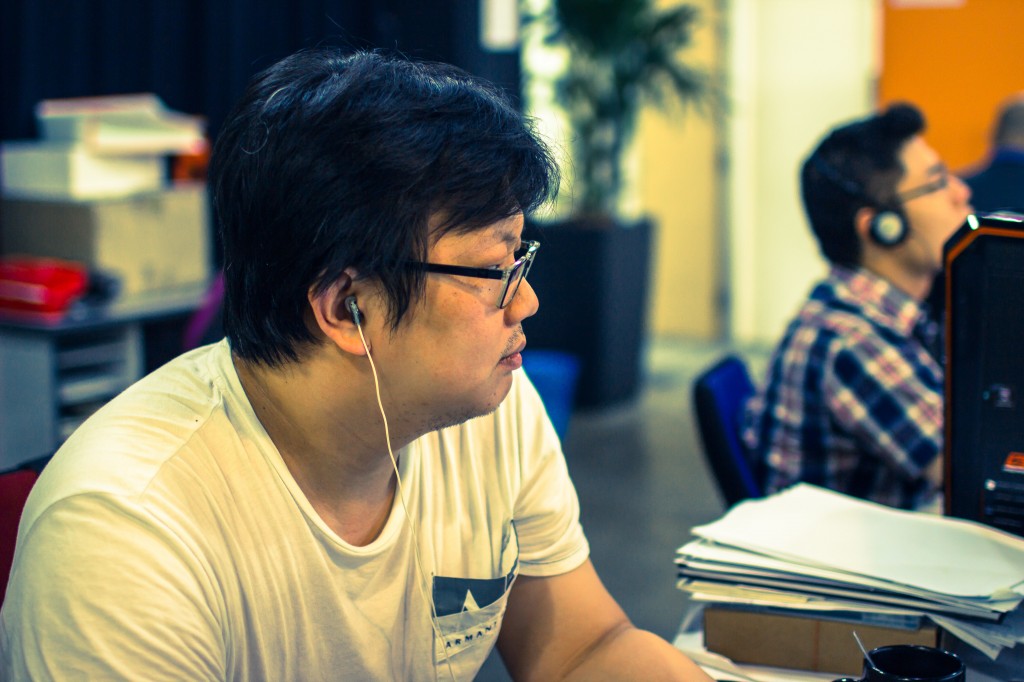 What is the background of your video game development and art experience?

The funny thing is, I actually started out not liking video games because I thought I totally sucked at them. During the Sega Megadrive era, however, I was overwhelmed by amount of things you could do in a game. The colours, explosions, game music and interactions within a game were amazing. When I was younger, I always enjoyed creating things. Actual crafting of real physical models and objects turned out to be a costly hobby, so naturally I turned to virtual crafting and picked up 3D modelling.

In Playware, I create and build virtual worlds. From time to time, I contribute to game design and scripting. There are lots of talented scripters in the office now, so I don’t focus on that anymore. I also worked on video production and capturing in-game videos. The company has worked on many projects both big and small so I don’t always do 3D modelling. Instead, I sometimes help in other areas like 2D art, User Interface and effects.

I have mostly been working on 3DHive. The ease of its use is really crucial. Even after so many years of game creation software development, the market still lacks a near fool-proof game creation tool and I think this is it. An even more promising sign is the constant improvement in computing power, allowing even more feature rich and powerful game creating tools. 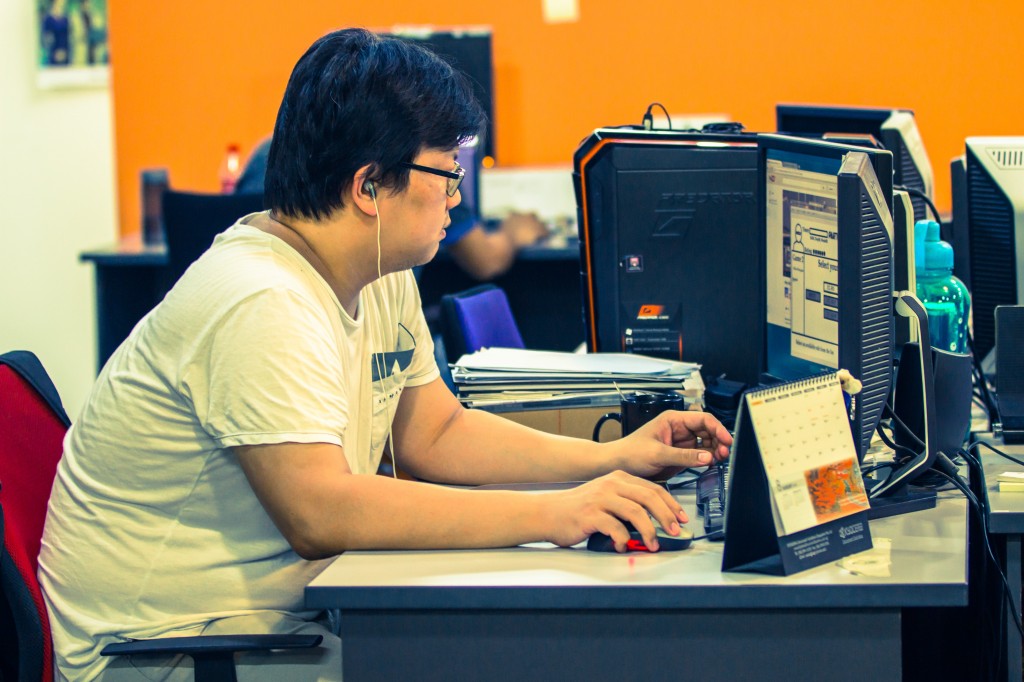 Any game that gives me a new playing experience (or rejuvenates the old or forgotten ones) and have well communicated challenges will interest me. I am not choosy about genres. I “game-hop” a lot. It’s not unusual to see me juggle between at least 3 games in a day. It’s partly out of the need to educate and update myself (just seeing playthroughs is never enough, you have to actually play the game). There just too many games out there, including flash games and indie games. I’m currently playing lots of ‘Towns’, to satisfy my need of building things (I find Minecraft has too much micro-management).

Because of the huge variety of games I play (and those I have yet to). I don’t really have a favourite game. Every single one of them has their own uniqueness. The Unreal Tournament series is good for quick fun though. You can just grab a gun from a variety scattered all over the three-dimensional arena, go chase or avoid other players who are doing the same.

Many games confuse ‘lots of things to do’ with fun and engaging (opinions differs among people). They force you to ‘develop’ your characters, ‘craft’ and ‘upgrade’ your equipment and minions. Then, you have to repeat the same process exercise a thousand times, doing menial task with very little challenge.

I guess many people already realize that the interesting challenge is in how player utilize available tools in situation, not how hardworking they are in acquiring the tools. Acquiring tools can be interesting if there are well designed challenges (see Legend of Zelda series), not mindless repetition of similar tasks over a thousand times. 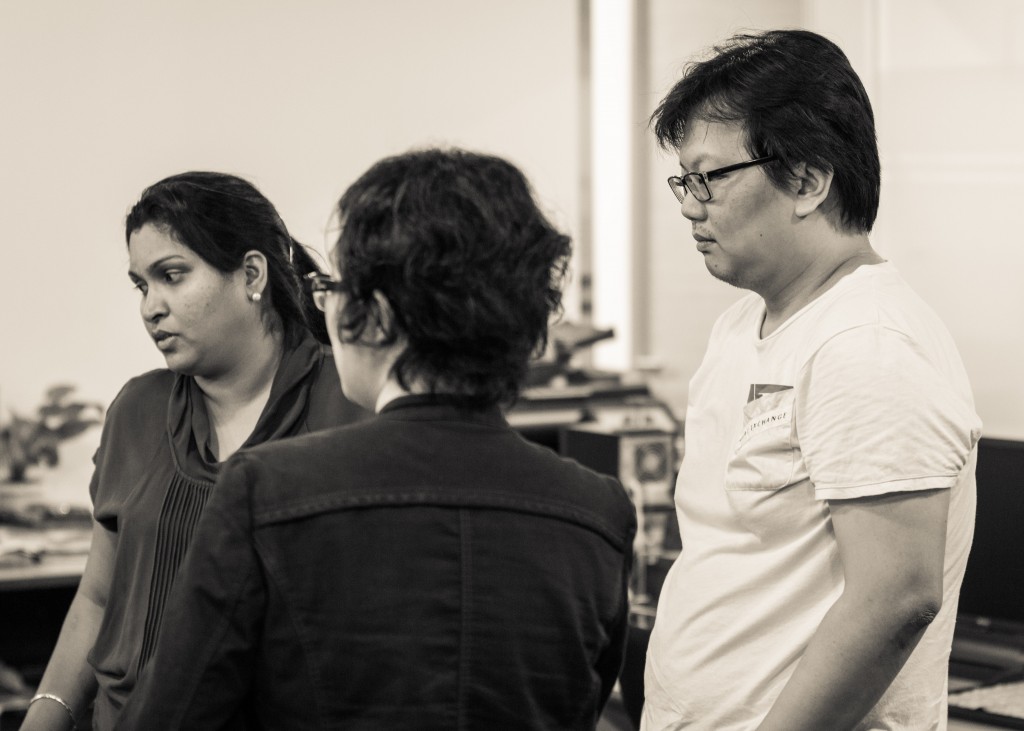 What games influenced you as a game artist?

I prefer drawing inspiration from real life, not games. Good classical paintings from renaissance period with great colour, numerous details and interesting composition. Depending on the design needs of a game, you can get lots of inspirations from old European towns and cities, from the United States (Art Deco style), ancient villages in China that remained mostly unchanged, and various natural wonders from all over the world. 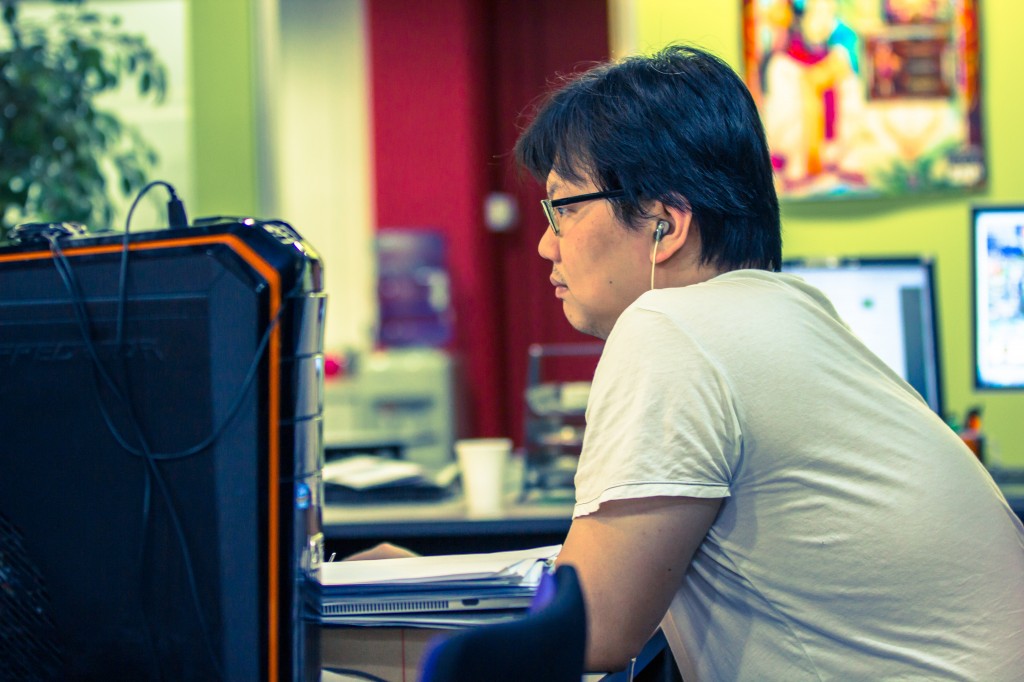 There are lots of great photos that evoke a lot of emotions too – even familiar sights, when captured from different angle, distance, scale and time, give birth to new experience. I guess the National Geographic photographers are the experts. If I really have to name a game, I would say the Final Fantasy series.

My advice to aspiring game artists is to stay curious, stay hungry. Wait, I think someone said something similar…

What did you think of the interview? If you have any questions for Jon or the team, please leave a comment! We’d love to hear from you.