Senior Software Developer Hong Zhenyang has been interested in programming since he was 12 years old. At 15, he started dabbling in C++. Years later (and many programming languages after), Hong is now the lead for 3DHive.build, the playground portion of the 3DHive software suite. He is also responsible for Unity-based projects that Playware Studios works on. 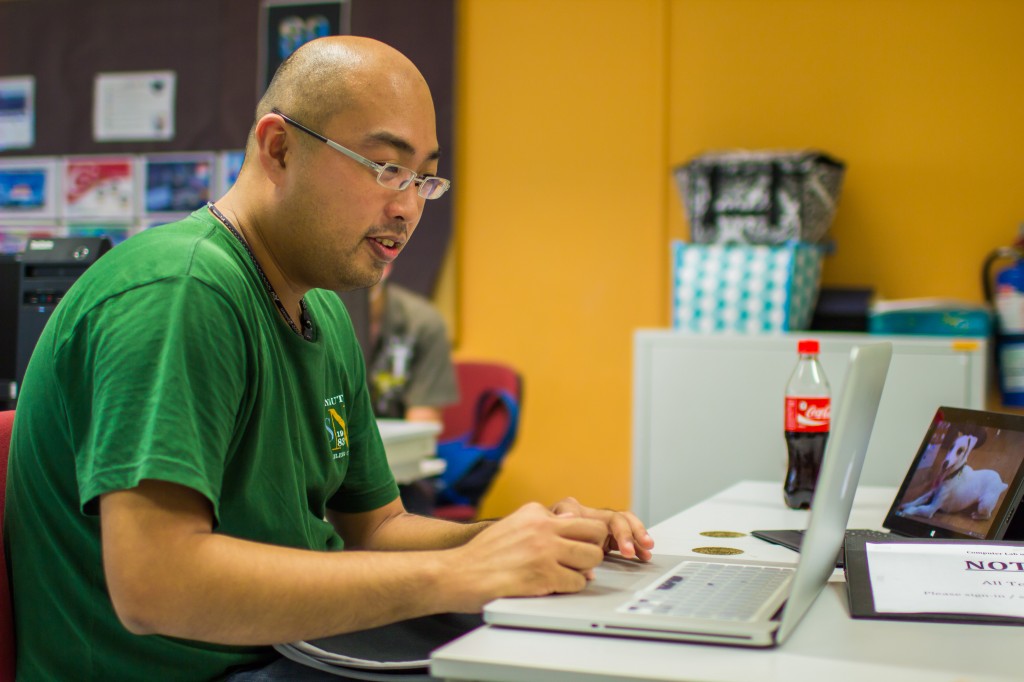 What projects have you worked on in Playware?

The first project I created was BAD A55, a real-time tactics game. I was employed as a senior software engineer then. After that, I was asked to lead the WDA project. That project has got to be the most intense project that I’ve handled so far. We were only given a month to complete it from scratch! Fortunately, the Unity engine was fillled with features that we could use and the task was completed with relatively few bugs.

Currently, I direct the planning and coding of 3DHive. It has a larger set of features than the WDA project so we’re going at a more moderate pace. That makes it easier to add in more features in the future.

What excites you most about 3DHive?

Education has not changed much in 50 years but with the advent of computers, the paradigm of teaching has changed completely. 3DHive has the chance to become part of that change as the best way to learn is through people’s experience with education through virtual interaction. I think pen and paper will make way for tablets and pointers. 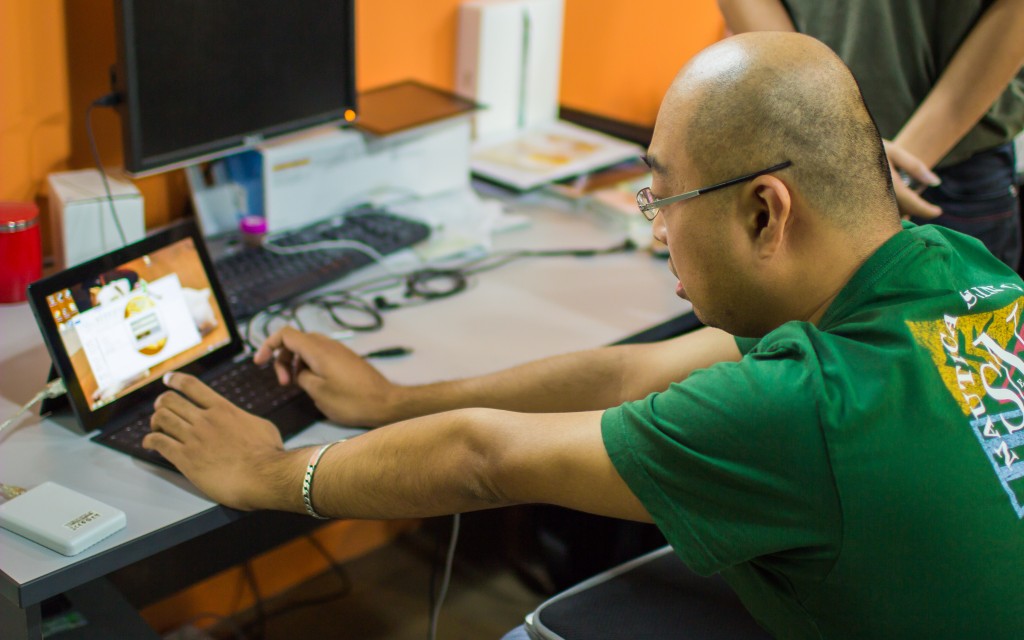 What type of games do you like to play?

I play a variety of games but strategy games are the ones I play most often. I’m playing Supreme Commander 1 and 2 currently. Dune 2 wows me. Command and Conquer gave me sleepless nights and Starcraft gave me a competitive edge. Total Annihilation has the widest range of destruction.

I’ve been playing games since I was 11. I had an Intel 386 computer at that time and the game I played was Tetris. Playing games has led to me developing games such as Dropcast by Mikoishi and military software.

What games have most influenced you as a game developer?

Total Annihilation.  It was one of the first few 3D games available and it amazes me that so many stuff doing so many different things can be done in a machine. 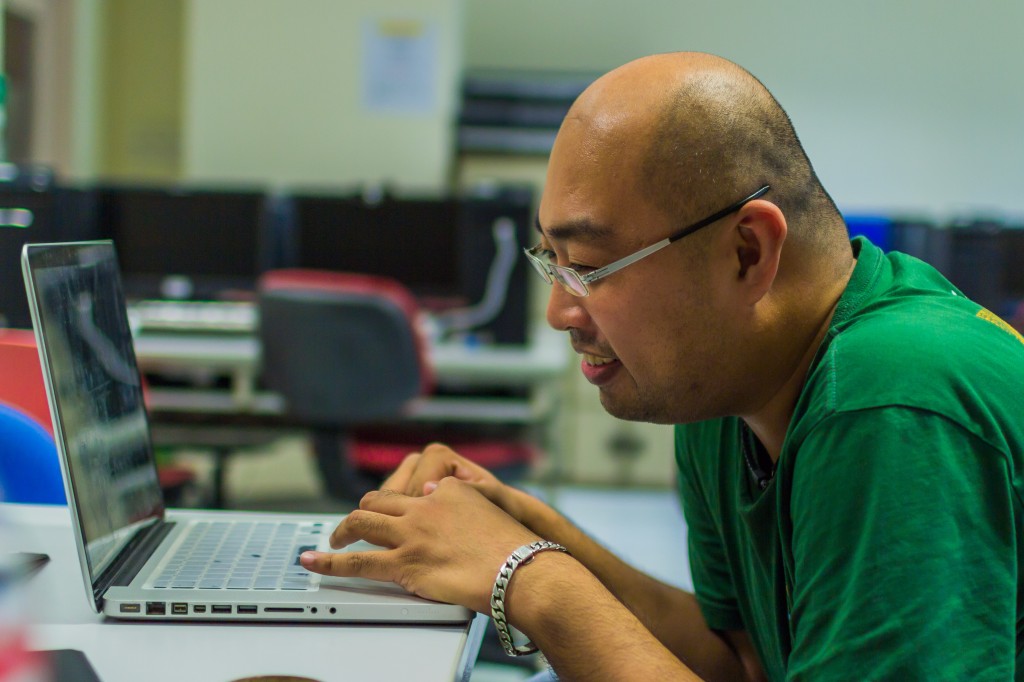 What do you think are the key traits someone needs to have in order to be a great Game Programmer?

Experience and the never ending desire to learn new stuff.  Any programmer must have the basics of having logical thinking and rational in getting a program done.  However to be a great programmer, adapting to new technologies and being able to work with it is no easy task.  Sometimes, deep set rules for programming have to be discarded for new technologies.

What is the most challenging aspect with being a game programmer?

Game programming can be considered a multi-disciplinary role.  There are graphics, sound , AI, UI, networking components in a game.  Mastery of all is considered quite impossible for anyone I feel.  Also, advancement in all the technologies makes learning a must for being a game programmer.  With new technologies like Kinect and the Oculus Rift, it is even harder to keep up.

What advice do you have for people who want to work in games as a programmer? What have you learned from your experiences?

Hard work, dedication and passion. Hard work gets you where you are.  Dedication to the product to ensure quality.  Passion is seriously the driving force in creating a game where long hours, tight deadlines and intense pressure is facing you.

What did you think of the interview? If you have any questions for Hong or the team, please leave a comment! We’d love to hear from you.