Head Hunter is a shoot-slash-run-survive arcade stick shooter. It’s an intense shooting game where the player has to survive against endless hordes of aggressive aliens on hostile planets. Skill and with along with an arsenal of deadly weapons will be required to annihilate the hordes of vicious enemies. 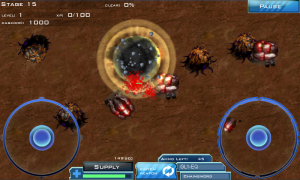 Head Hunter is available right now for Android mobiles and tablets on the Google Play Store!

Our second game will be officially released next week for iOS on the iPad. It is called BAD A55, short for Brigade Active Defence Area 55. 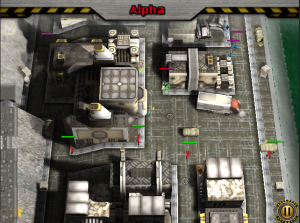 It is a new type of real-time strategy game where you have to move troops to complete objectives continuously. Your troops are the best but they still need a commander to guide them safely. Think of it as a moving Tower Defence game. You are the commander with 4 types of soldier classes to control and you gain commander points to upgrade each unit.

Virtual World for the Sin...
What is 20 Percent?